A Work Of Heart

Thank you for considering volunteer opportunities with FSS. Without the helping hands and caring hearts of our volunteers, we wouldn’t be able to provide many of the programs that enrich the lives of older adults. Our volunteers really do make a meaningful difference. Are you interested in joining the FSS volunteer family and giving back to your community? We’d love to have you on our team. Please contact us at 770-461-0813 or info@fayss.org to connect with us. 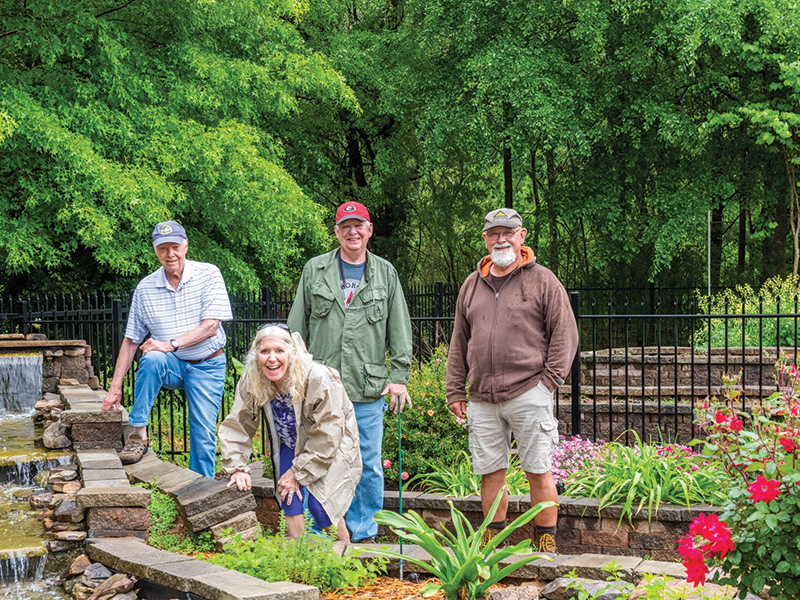 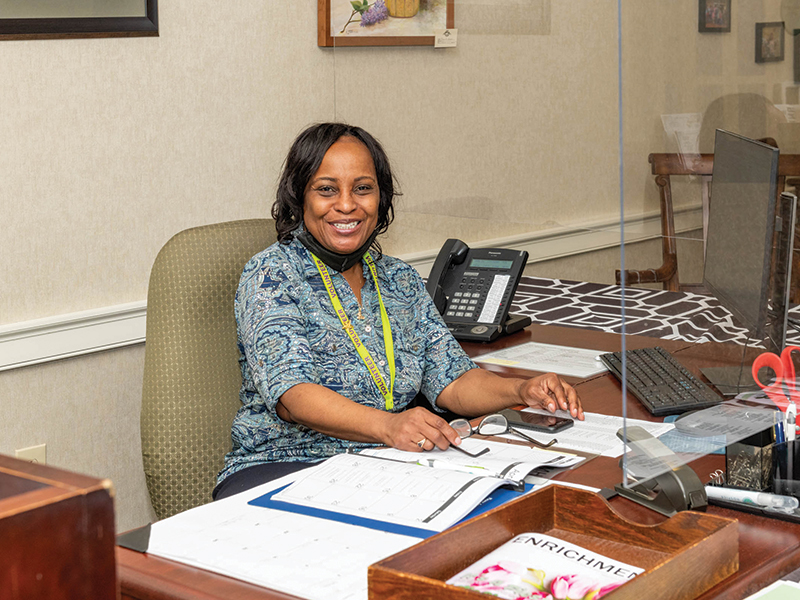 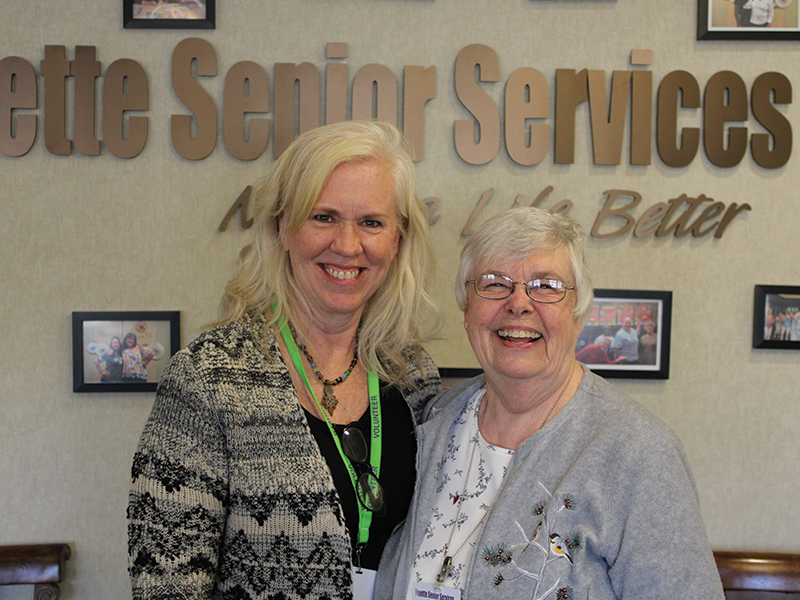 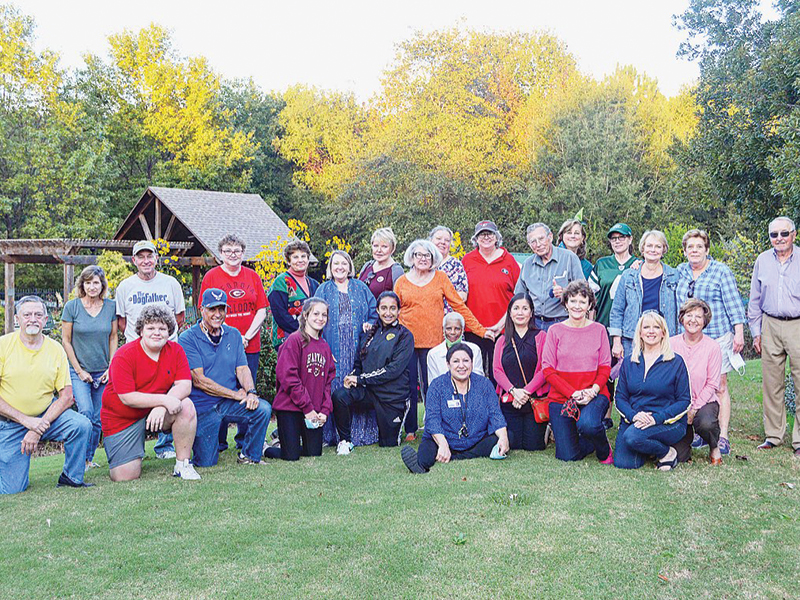 “I was looking for more ways to get involved and give back to my community when I stumbled upon Fayette Senior Services! I decided to reach out and was amazed at the opportunities available. Deciding on which area to volunteer was a challenge, but knowing I’m a part of this family has not only made a difference in my life, but I know I’m also making a difference in the lives of those I’m serving!”

We Want You To Enjoy A Positive Experience, So We Will Make Every Effort To Match You With An Activity That Will Be Rewarding For You And Beneficial To The Seniors We Serve

The first step toward volunteering is to complete the application form. Access the link to submit your application online, print and bring the application to the center, drop it in the mail, or stop by and fill one out at either of our locations. Once received, your application will be reviewed, a background check/driver’s license check will be completed, and we will contact you to schedule an orientation.

Before beginning your volunteer service, you will be asked to: 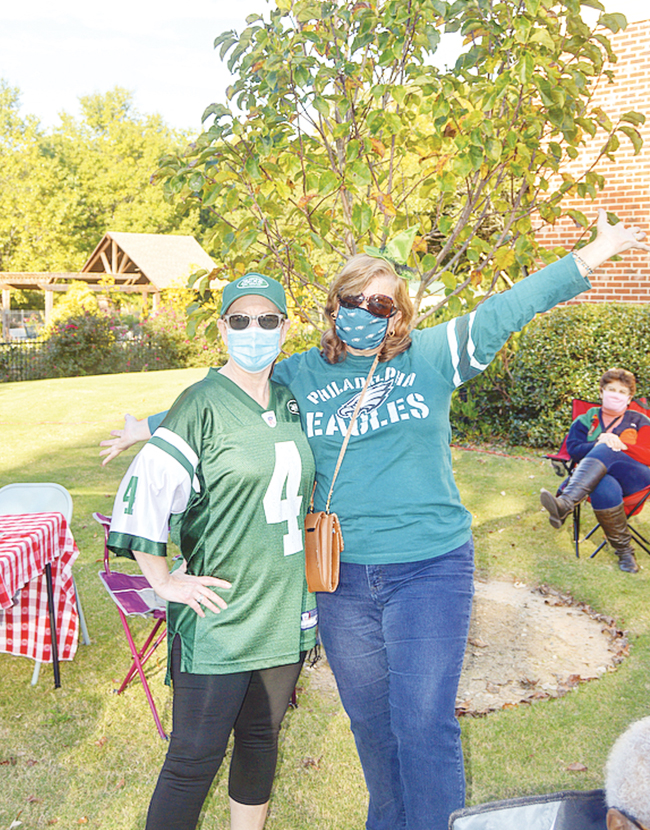 Give back to your community and enjoy making new friendships!

Center volunteers have many perks while volunteering:

Volunteering is a work of ‘heart’ and the volunteers at FSS are full of just that!

Trish Gorland
Luck of the Draw

It was a twist of fate that brought to us our Peachtree City front desk volunteer, Trish Gorland. Trish was originally mistaken for someone else who had inquired about becoming a volunteer. When she was contacted by the volunteer coordinator, she hadn’t yet considered volunteering, but decided on the spur of the moment to take a chance and try it out. We’re so glad she took the opportunity to be an important part of what makes FSS tick! It’s been great to have such a helpful, light-hearted, professional woman such as Trish at our front desk. She greets everyone with kindness and is so helpful and friendly to all.

Trish is originally from Montgomery, Alabama, and while she was growing up her parents were the owners of a small business. Her mother was the bookkeeper while her father oversaw the business. Trish grew up with one older sister and one younger brother. As children, Trish and her siblings loved going to the beach and fishing with their father. Trish will tell you her wanderlust began at an early age. As a small child, she would put on her red coat, sit by the front door and wait for her grandfather to come and take her for a drive. This was one of the things in her childhood that sparked her life-long love of travel!


Trish attended Auburn University and then moved to North Carolina to attend Belmont Abbey College. After graduation, she moved to New York and began working as a college recruiter. This was her first job after graduating from college, and her responsibilities included recruiting future students from all the high schools on Long Island. She called North Port, New York her home for four years before returning to Montgomery to resume her post graduate studies at Auburn University’s Montgomery campus. At that time, she took a job at a publishing company as an editor of a cookbook. Later, Trish decided to get her realtor’s license. That decision led Trish to a career as a Real Estate Broker for thirteen years. It was at that point, Trish decided once again to take her career in a different direction. Her next move was to go from Real Estate Agent to Travel Agent. Through this career change, she enjoyed helping others realize their travel dreams, all the while indulging in a few of her own. Of all the amazing places she has been to, Trish will tell you Budapest is the most beautiful city she has ever visited. To this day, her love for travel has not diminished one bit. In fact, this spring, she’s looking forward to adding another travel adventure to her memory book.

Trish has been married for 28 years to her husband Ron. They married after a four-year courtship and are the parents of one daughter. Not long after their daughter, Sky, was born, they moved to Miami and Trish retired to become a full-time mom. She and her family relocated to Peachtree City about six years ago and have called it home since. It was around that time, Trish discovered Fayette Senior Services.

One of the reasons volunteering appealed to Trish when she was presented with the opportunity was the desire for more social interaction. She finds great fulfillment seeing members come in, interacting with others while learning something new, or just having fun. She can’t help but notice members always seem to leave feeling better than when they arrived. Trish would tell anyone interested in volunteering to “always remember what a positive impact you can have on another person’s day. Never underestimate the value of a smile and a kind word.” Trish’s sunny personality has been evident to all who come in contact with her, and it is a pleasure to have her as one of our valued team of volunteers. 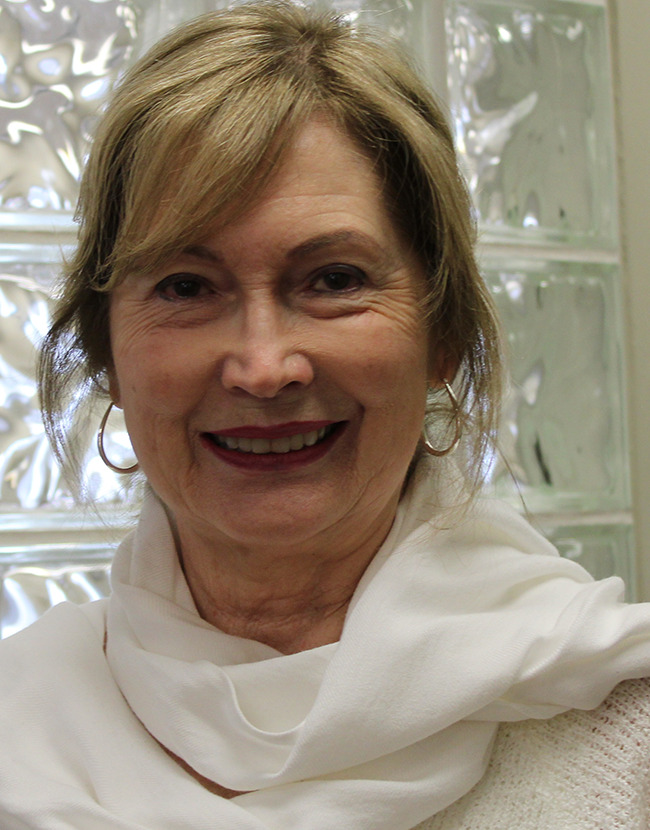 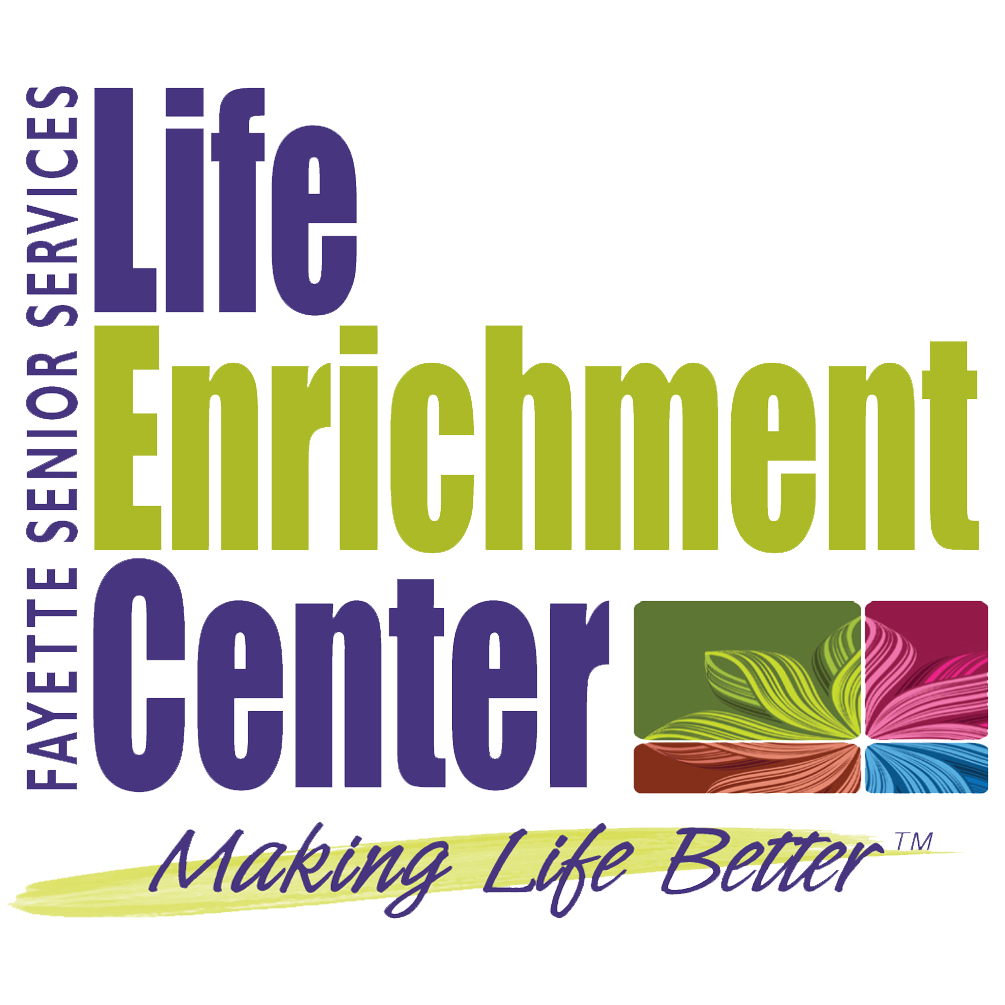